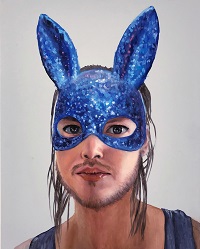 The way in which humans identify themselves is undergoing a rapid change in the course of our history. With the introduction of augmented reality, the boundaries of physical appearance are being broken. We are living in an age dominated by digital interference and sooner or later one’s physical appearance will become a matter of choice. Where photography and film once surpassed the painted portrait as a more realistic representation of appearance, augmented reality is tinkering with its reliability. With "The Fake Surface" I reflect on this change. It shows how "the self" in the selfie is ever changing and not subject to our physical reality. Some might view this as a series of self-portraits where it can also be seen as variations of how other people might view me in the near future unbeknownst to me. This series therefore functions as the last stance heading into a new frontier. 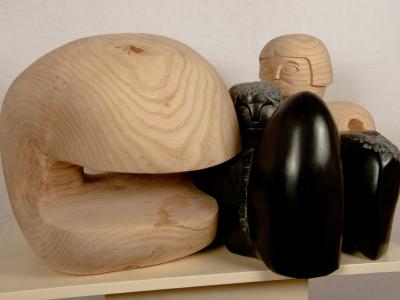 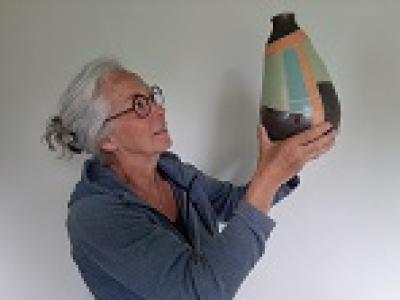 Kunstmaand Ameland made possible by

Find out more about the sponsors